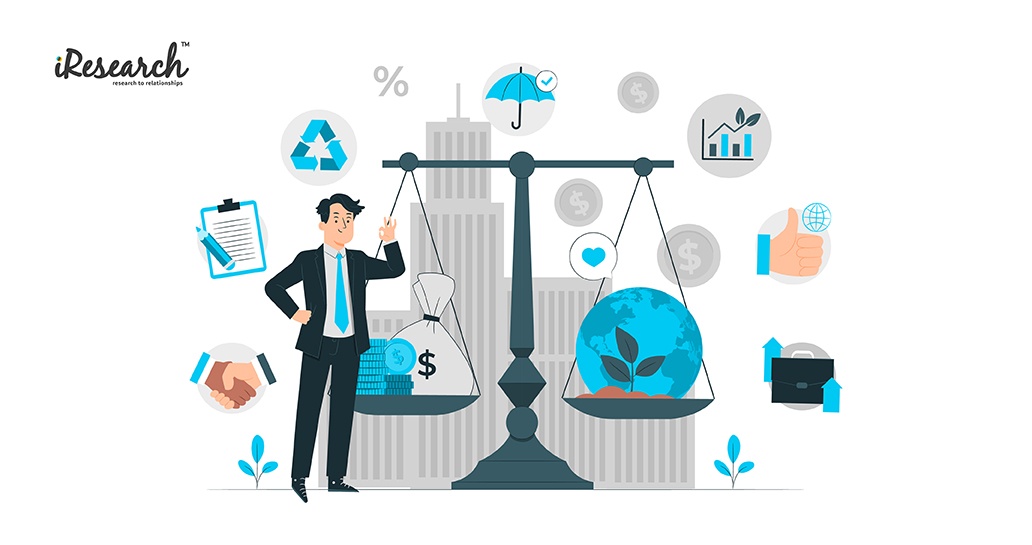 COP27 is calling on banks and private international financial institutions to transform to finance climate change projects and it wants shareholders to help.

An investment of US$4 trillion per year in renewable energy is needed to help reach net zero by 2050, with US$4-6 trillion required for the transformation into a low-carbon economy, says the Sharm el-Sheikh Implementation Plan from the UN climate change conference.

Delivering that funding requires a transformation of the financial system and its structures and processes, to engage governments, central banks, commercial banks, institutional investors and other financial bodies.

It also “encouragesmultilateral development banks to define a new vision and commensurate operational model, channels and instruments that are fit for the purpose of adequately addressing the global climate emergency, including deploying a full suite of instruments, from grants to guarantees and non-debt instruments, taking into account debt burdens, and to address risk appetite, with a view to substantially increasing climate finance.”

Multilateral development banks should contribute to “significantly increasing climate ambition using the breadth of their policy and financial instruments for greater results, including on private capital mobilization, and to ensure higher financial efficiency and maximize the use of existing concessional and risk capital vehicles to drive innovation and accelerate impact.”

Developing countries require US$1 trillion from investors, big banks and richer countries to match their own funds to fight the effects of climate change. So says the Finance for climate action: scaling up investment for climate and development report from theIntergovernmental Panel on Climate Change. The amount is double the current level and will rise to $2.4 trillion by 2030, with half sourced from external sources. The biggest increase needs to come from the private sector, with development banks tripling their contribution, says the report. Loans at favourable terms should also be increased.

Ursula von der Leyen, President of the European Commission, says countries must commit to climate financing to the developing world. “Those most in need in the developing world must be supported in adapting to a harsher climate. We urge our partners in the global north to stand by their climate finance commitments to the global south. Team Europe is stepping up … despite COVID, despite the Russian war.”

UN Secretary-General António Guterres said more adaptation finance was needed in Africa. “We need to invest massively in adaptation if we want to be able not to spend much more money in addressing the consequences of the disaster,” he said, adding that, “it is very clear, we need to be able to share adaptation and mitigation in climate finance.

Barbados Prime Minister Mia Mottley said a claim mitigation trust should be set up to unlock US$5 trillion of private sector savings in vulnerable countries. In addition, concessional finance at low rates should be provided to help developing countries finance net-zero projects. People expect action and leaders must take it. “The global north borrows with interest rates between 1 to 4%. The global south, around 14%. And then we wonder why the Just Energy Partnerships are not working.”

There was also concern at COP27 about greenwashing in the financial services sector, according to a new United Nations group report, Integrity Matters: Net-Zero commitments by businesses, financial institutions, cities and regions.  Former Canadian environment minister Catherine McKenna, who chaired the group of 17 experts that worked on the report, said, “Too many of these net-zero pledges are little more than empty slogans and hype.”

António Guterres also expressed concern. “We urgently need every business, investor, city, state and region to walk the talk on their net zero promises. We cannot afford slow movers, fake movers or any form of greenwashing.”  At the moment, the criteria for net-zero commitments can have loopholes wide enough to “drive a diesel truck through.”

Businesses cannot claim to be “net zero” while continuing to build or invest in new fossil fuel supply or any kind of environmentally destructive activities, the Integrity Matters report says. Nor can they participate or have their partners participate in lobbying activities against climate change, or just report on one part of their business’s assets while hiding the rest.

Other recommendations from the report include no “toxic cover-ups”, plans that are detailed and concrete, accountability for promises, and transparent and voluntary initiatives becoming the new normal.

According to the How Sustainable is Financial Services report by iResearch Services, more than half (52%) of 550 global financial services professionals surveyedbelieve at least some competitors were deliberately ‘greenwashing’ to mislead customers about their ethical practices. What is more, 38% believe all financial services businesses are greenwashing – that is, claiming their products and services are more eco-friendly than they are in reality.