Counting the Business Costs of the Coronavirus 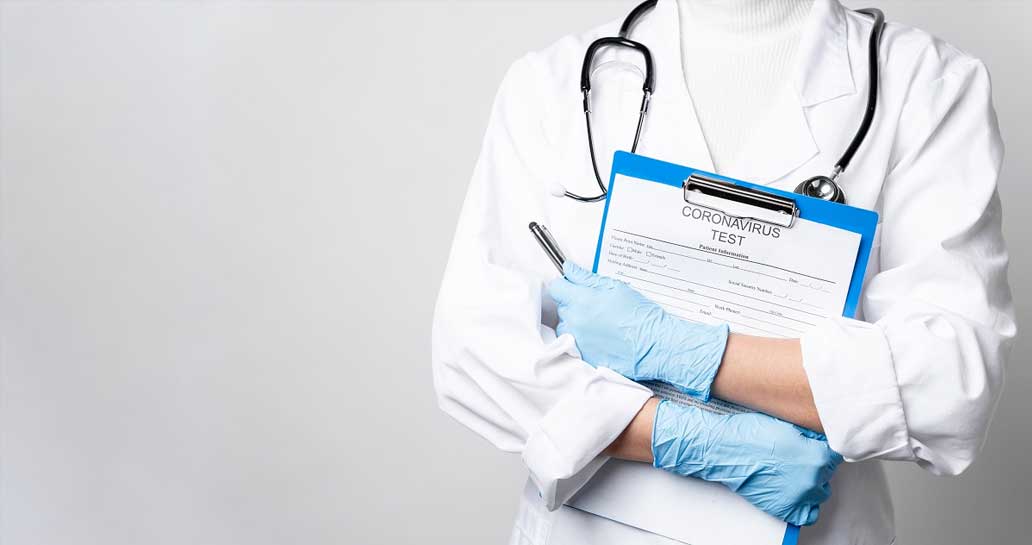 On Friday 13th (March), in a bid to slow the spread of the coronavirus, President Trump shutdown all flights entering America from mainland Europe (excluding the United Kingdom). The decision will remain under review.

One day before the US announcement, the American actress, Rosanna Arquette, one of Harvey Weinstein’s victims, was asked on national television to comment on how her country had coped with the coronavirus crises: “It’s a joke. People don’t even have enough testing kits.”

In the same week, the UK Chancellor of the Exchequer announced a £5bn injection in the country’s National Health Service, as well as an extra £7bn to support workers and businesses affected by the coronavirus.

The think tank, Resolution Foundation warned that, even without taking the outbreak into account, the mark down of the UK economy by the Office of Budget Responsibility, was “incredibly grim and yet still unbelievably optimistic”.

Prime Minster Johnson warned that Britain was facing in the “worst public health crisis for a generation” and that “many more” would die.

Increasingly wherever possible, to protect others, office workers are avoiding public transport, and instead working via video links. Google, Twitter and the London School of Economics have already instructed staff to work online.

In 2019, the OBR predicted the UK economy would grow by 1.4% in 2020. It expects growth to be just 1.1% this year; the slowest since the financial crisis. That does not account for the virus, so in truth, the deficit could swell substantially over the next two years.

Higher spending over the long-term is likely to lead to higher borrowing. That could prompt a rise in the cost of borrowing. (In the UK, public borrowing is forecast to climb to a six-year high by 2022 – without taking extra coronavirus spending measures into account).

Around the world, the adverse economic impact of the coronavirus outbreak is set to reverberate well into the foreseeable future. Despite fiscal announcements, many financial experts warn that knee-jerk monetary policies may in practice, achieve little to offset it.

To date, conflicting advice by different countries about the coronavirus has been as confusing as a game of Chinese Whispers. To help flatten the curve of the virus’s peak, the UK has cautiously entered the second stage (‘delay’) of four in its strategy for tackling the disease.

Mark Carney, the outgoing governor of the Bank of England stressed that the economic damage caused by the coronavirus remains unclear. There is a chance that the UK economy could shrink.

Early evidence from China suggests the world’s second largest economy may contract in the first quarter.

According to Carney, other nations are experiencing a “similar shift”. He also noted that his decisive action to cut interests may well help prevent a crash such as the one in 2008.

In practical terms, those most likely to be financially hit the hardest by the virus will look to governments to implement fiscal policies such as bridging loans and other forms of financial assistance.

In February the US unemployment rate fell slightly to 3.5%. However, around the world, including in the UK, there are people living near the poverty line without financial cushioning to absorb any impact. (UK foodbanks are reportedly experiencing fewer food donations as people, in fear of having to self-confine, stock up on supermarket goods– rather than donate food to charities).

In the business sector, the Financial Times reported otherwise strong companies may not withstand the downturn. Some are indebted because of persistently cheap money and other incentives to borrow. That could potentially force them to cut wages and default on debts.

Unlike in 2008, the world is navigating waters never previous crossed. Yet, compared to 2008, generally the economy is far more robust.

Not everything about the coronavirus is necessarily gloomy: in mitigating the virus, business, finance and society are joining forces.

The pandemic may well turn out to become the catalyst for a widespread outbreak of collaboration creating a positive change that will endure long after the virus as finally gone.

Desperate times call for desperate measures. Every country in their right has a duty to administer care for the health and safety of citizens. Only this time, they have the financial might to make it right.

Stay safe – the future is in our hands – in more ways than one.