Everyone is Responsible for Diversity and Inclusion in Workplaces, but Leaders Must Drive Change 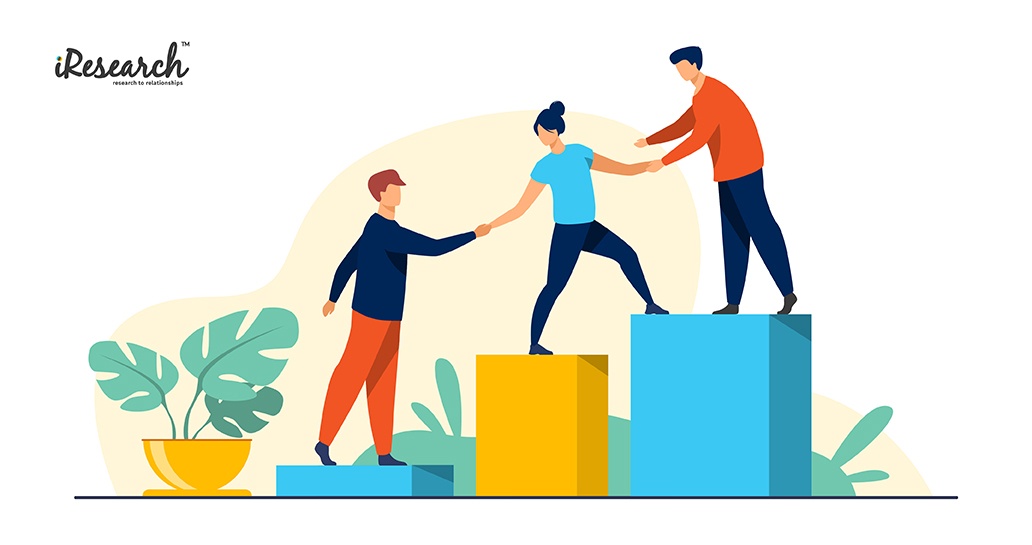 Getting serious about diversity and inclusion (DEI) requires action. In this blog, we will explore who should drive change, drawing on research from our report on DEI in the professional services sector, A Fairer Future.

A lot has changed in recent years. Phenomena like the pandemic-inspired ‘great resignation’ and movements like Black Lives Matter have moved the dial on equality, justice and inclusion. There is significant pushback on DEI, too, particularly given our divided political landscape and social media conflict/misinformation.

Among our respondents, there was some agreement about who should drive cultural change for greater DEI. 55% said the organisational leadership, 55% said employees, 40% said society, 40% said business partners, 36% said customers, 33% said shareholders, and 33% future generations. That figure was only 2% for internal, and 7% for grassroots activists (Source: A Fairer Future).

These findings suggest that companies prefer managing DEI change through corporate channels rather than outside or activist influencers. And within the company, respondents felt management and employees played an equal role, reflecting an organisational divide where leaders set policy and tone and employees drive inclusion through behaviour.

Does this work? Our research found varying levels of commitment across the four professional sectors of law, accountancy, consultancy and architecture. Measured by DEI activity and monitoring, law had the highest commitment and architecture the lowest.

Architecture as a profession has very little diversity. Of those registered on the UK’s Architects Registration Board (ARB), 71% were male, and just 1% described themselves as black. While in 2019, the ARB reported that the proportion of male and female registrants under the age of 30 was equal for the first time, women faced a ‘motherhood penalty’ in the profession, leading to many dropping out. The ARB points out that it ‘does not collect ethnicity data from registrants as a matter of course.

A Survey of architects from ethnic minority backgrounds in 2020 found that 33% said racism was widespread in the profession (up from 23% in 2018); 57% said there was ‘some’ racism. In the words of one anonymous commentator, ‘microaggressions, stereotyping, false narratives, denials and erasure’ were common.

We know that architectural firms are often small and may lack dedicated DEI support. However, AJ also argues that the problem with exclusion is found across education, career progression and procurement practices. What is the answer?

There is some evidence of different perceptions of DEI sufficiency, depending on a person’s position in the organisational structure. In our research, we found that while 81% of directors and 85% of HR heads believe that enough is being done for DEI in their companies, less than three-quarters (74%) of managers answered positively to the same question. Is a different lens needed for those at the top?

To use the example of architecture, grassroots groups such as Women in Architecture have emboldened women to change perspectives on what an inclusive, feminist city and architecture might look like. Women in Urbanism Aotearoa have joined together to share ideas on the feminist city and job/networking opportunities. RIBA Architects for Change, chaired by Femi Oresanya, launched an Equality, Diversity and Inclusion Strategy in 2019. Individuals are speaking up about the problem in the media. In architecture, grassroots and sector activists are driving change.

However, as A Fairer Future indicates, grassroots initiatives are often unsupported and extra-curricular. Karen Fugle, a consultant who coaches women architects in their professional lives and a member of Women in Architecture, said to us:

“We need funding to do [studies] because we are a voluntary organisation, and we are finding that difficult…we have the will and not the way. We would like to be able to do more, but we need more support.”

As research in the Harvard Law Forum on Corporate Governance pointed out, it is an inescapable fact that board/CEO-level commitment to DEI change is vital. Katy Neep, from Business in the Community (BITC), a membership organisation that campaigns for inclusive business practices, explained to us that “effective DEI strategies have to have that senior commitment to really embed it throughout a business.”

What does that look like in practice? “What we do see with people who have made that commitment and are implementing change,” says Neep, “is that it is part of the culture; it is a regular item on boardroom agendas.”

Commitment at the corporate governance and leadership level means:

The benefits of a diverse workforce are too compelling for organisations to ignore. Companies must enact the kinds of change needed to ensure an authentically inclusive workforce so they can leverage those advantages.

Everyone has a role in creating a diverse and inclusive workplace. Ultimately, however, it is leaders who must drive that change.