Is the Mini-Budget a Great Gamble or an Economic Turning Point? 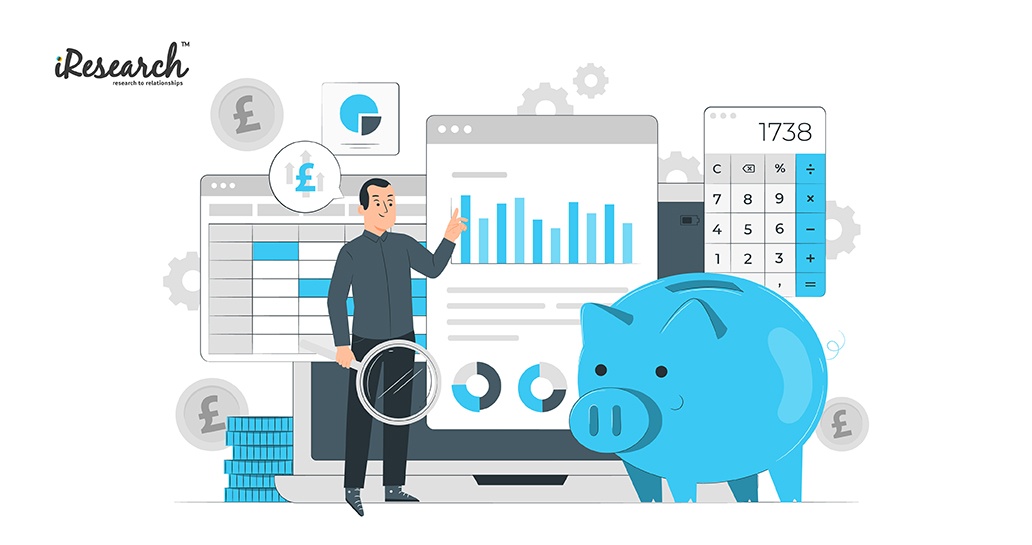 The new UK Chancellor has been accused of gambling on a controversial approach to growth, but his mini-Budget has largely been welcomed by businesses.

Chancellor Kwasi Kwarteng, who has been in the office just a few weeks after being appointed by new UK Prime Minister Liz Truss, announced steep cuts in personal tax, including abolishing the top tier and reversed planned rises in Corporation Tax and National Insurance. He hopes the “growth plan” will help the UK economy to expand by 2.5% annually

Kwasi Kwarteng aims to turn a “vicious cycle of stagnation into a virtuous circle of growth”, although he admits “none of this is going to happen overnight”.

The controversy is how the government plans to pay for the moves. It is hoped that growth will offset the estimated cost of £161 billion over five years. This comes on top of paying for measures to cushion the economic damage caused by COVID-19 and rapid rises in the cost of living and inflation.

A turning point for the economy

Business leaders have been split on whether the mini-Budget is a positive or negative move. Tony Danker, Director-General of the business organisation the Confederation of British Industry (CBI), called the mini-Budget measures a “turning point for our economy.”

“Like Covid, the energy crisis has meant Government has had to spend massively to protect people and businesses. That means we have no choice but to go for growth to afford it.

“Today is day one of a new UK growth approach. We must now use this opportunity to make it count and bring growth to every corner of the UK. Fifteen years of anaemic growth cannot be repeated.”

But the Institute for Fiscal Studies think tank described it as “a gamble” on growth. Director Paul Johnson says, “The Chancellor announced the biggest package of tax cuts in 50 years without even a semblance of an effort to make the public finance numbers add up. Instead, the plan seems to be to borrow large sums at increasingly expensive rates, put government debt on an unsustainable rising path, and hope that we get better growth.”

In the same way, the mini-Budget divided seasoned financial commentators. Allister Heath, of the Daily Telegraph, says, “This was the best Budget I have ever heard a British chancellor deliver.”

But former US Treasury secretary Larry Summers says, “Between Brexit, how far the Bank of England got behind the curve, and now these fiscal policies, I think Britain will be remembered for having pursued the worst macroeconomic policies of any major country in a long time… It makes me very sorry to say, but I think the UK is behaving a bit like an emerging market turning itself into a submerging market.”

Pound at a record low

The financial markets expressed immediate concern as Sterling dropped to a record low against the US Dollar of 1.06. Some traders believe the Bank of England may be forced into emergency action to prop up the pound.

Yogesh Shah, Chief Executive of thought leadership specialist iResearch Services, says, “New governments of all kinds tend to see political capital diminish quickly, and incoming Prime Minister Liz Truss and Chancellor Kwasi Kwarteng have acted quickly and decisively. Are these radical moves that will ensure economic growth or desperate measures that will shatter the fragile economy and lead to even more problems? Only time will tell whether this growth plan gamble pays off. In the meantime, expect a rollercoaster ride for GBP.”

Mr Kwarteng says his mini-Budget is no gamble. “What is a gamble is thinking that you can keep raising taxes and getting prosperity, which was clearly not working.” He says it is good for the economy to create an environment where people can come and invest in the UK.

Here is a summary of the mini-Budget measures:

The Basic rate is to be reduced by 1p to 19p from April 2023, more than a year earlier than planned.

Planned rises in duty on beer, cider, wine and spirits are cancelled.

As the measures were described as a mini-Budget or growth plan, the Office of Budget Responsibility (OBR) did not produce an independent analysis.

iResearch Services provides insight-based financial and investment research and counts some of the world’s top businesses among its clients. Leverage our technical and economic data analysis to guide your investment decisions. Contact us for more details.