Is Your Thought Leadership Suffering from the Osborne Effect? 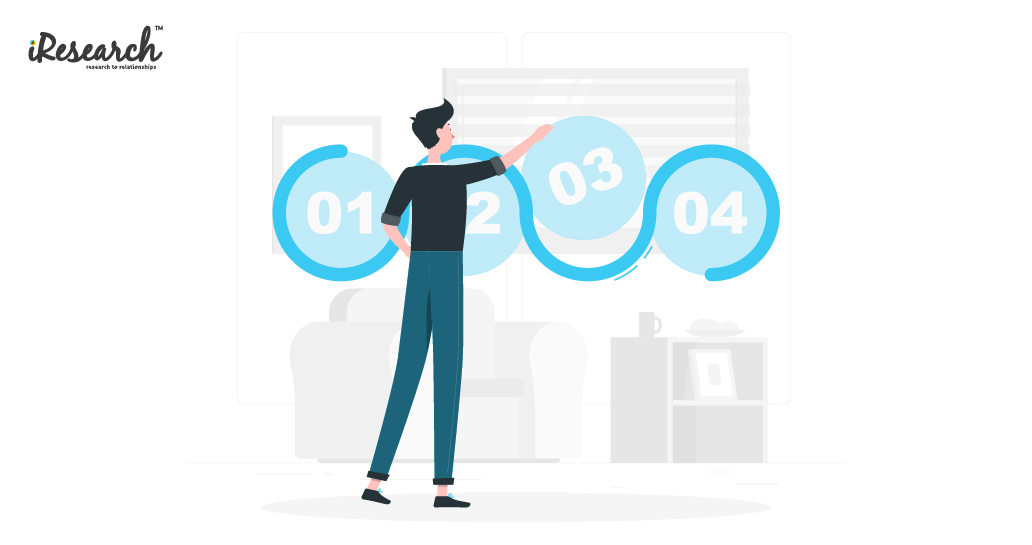 A thought leader appears on the scene, often in an emerging industry, and captures everyone’s attention with their brilliant and nuanced content. They might even turn into a household name, at least among colleagues in their industry.

Soon, however, other thought leaders in their niche appear and flood the market with similar content. The original thought leader ends up jumping to a new niche – or several – but never earns quite the same recognition as they previously did.

Deciding which topics you’ll cover (and which you won’t) is one of the most important aspects of thought leadership. It dictates every step you take in every direction from here on out.

It’s harder to avoid the situation above than you might expect, but with the right forethought, you can set yourself up for success.

What Does the Osborne Effect Look Like in Thought Leadership?

The Osborne Effect refers to the downfall of the Osborne Computer Corporation. Young readers might not recognize the name, and that’s precisely why.

The company started building hype for their new model prematurely – long before it would be ready to go to market. When customers realized all the existing Osborne computers would soon become obsolete, they decided not to buy and instead wait for the new model.

Well, the Osborne company ended up filing for bankruptcy and many attribute the above situation to its demise.

In thought leadership, the Osborne Effect can take on a few forms:

The Osborne Effect is a situation no thought leader wants to find themselves in. Fortunately, you can minimize your risk of becoming obsolete with a few strategies.

Stick with One Evergreen Subject

Only 15% of decisionmakers would call the thought leadership content they consume “excellent.” In many cases, thought leaders don’t give themselves a chance to dig into their niche. Instead, they try to focus on every issue across their industry which results in generic content across the board.

I get it. When a new niche takes off in your industry, how can you not want to capitalize on it? While tempting, you also risk making your original place obsolete.

Instead, consider hiring or partnering with existing influencers within a niche where you’d like to expand. This gives you the ability to capitalize on the new arena’s attention while keeping your current thought leadership in control.

Many don’t spend enough time developing their thought leader voice. Thought leadership is more like journalism than marketing. You’re not promoting products or services. You’re promoting your ideas and expertise and have a unique point of view.

Your voice must remain constant over the years so your audience can become familiar with your work and what to expect.

Original accomplishes two major tasks for thought leadership. First, statistics from research give your work authority and build trust. It shows you’re committed to the cause and understanding as much as you can.

Second, original research also helps you develop your niche. Many thought leaders have trouble creating exciting topics. Research ensures that you’re diving into a niche with a viable market and topics to keep you busy.

It’s right in the name: thought leader, not a follower. Don’t just jump on the latest bandwagon because you think people need to hear your opinion.

Once we try positioning ourselves as an authority in several areas, that drags down our credibility across the board. Are you an expert in data privacy, marketing, or sales? You also risk appearing disingenuous, as if you’re just in it for the attention.

Create and Stick with a Strategy

A strategy keeps you focused. You won’t feel compelled to capitalize on trends when you’re focused on your current calendar and existing work.

Your strategy should cover everything from topic planning and research links down to original research and promotion. Don’t plan your editorial calendar too far out. Instead, try to plan just a few weeks ahead. This will help you stay on top of the latest breaking topics in your industry while giving yourself time to conduct research.

Are you giving away too much of your thought leadership on social media? While teasing topics is fine, try to avoid long-winded social media posts that give away too much. By the time you publish your work, your idea will already be old news.

Plus, this gives your competition time to swoop the topic out from under you, making you a victim of the Osborne Effect.

Stay Focused in Your Thought Leadership

Keep your eyes on the long-term prize. Your goal for thought leadership is to elevate yourself as an authority. That takes time and dedication. Spend time digging into your strategy, topics, industry, and audience with comprehensive research before creating content, and you’re more likely to see long-term success.