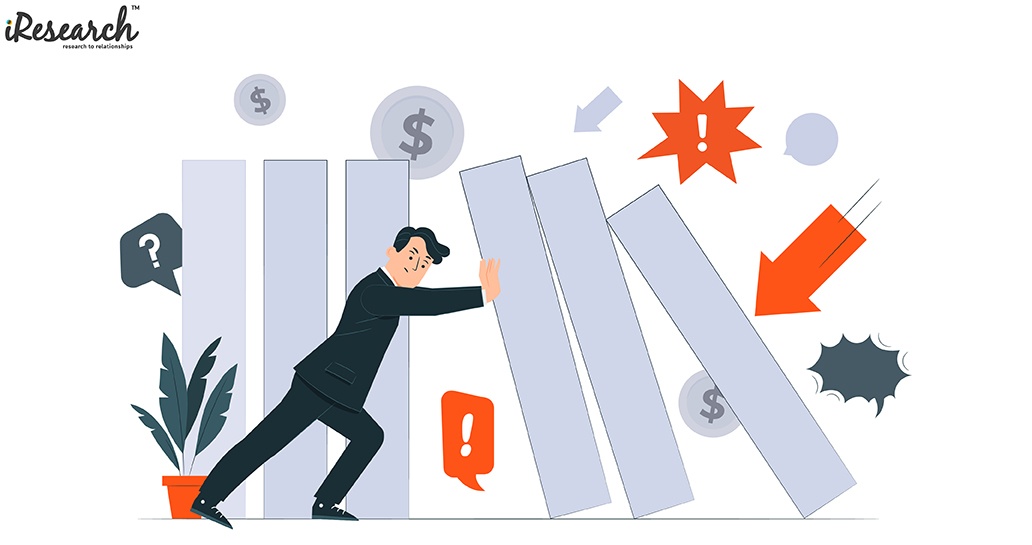 According to its new Ads Safety Report, Google blocked more than 3.4 million adverts and suspended 5.6 million advertiser accounts in 2021 due to disinformation and abuse of the system.

Twitter says it is also working hard against fake news and spam accounts, says Chief Executive Parag Agrawal, after Elon Musk put his $44 billion acquisition of the company “on hold” while he irons out doubts about the number of fake and spam accounts on the platform. Twitter has responded with a blog post titled Bot or not outlining “the facts about platform manipulation on Twitter”.

Misinformation and disinformation can also cause significant harm to businesses. The cost of fake news worldwide each year was estimated at $78 million by online security firm CHEQ, in conjunction with economist and University of Baltimore professor Roberto Cavazos. But that was in 2019, so the cost is likely to be considerably higher today, taking into account the growth of misinformation, including that associated with COVID-19 and the invasion of Ukraine.

But which kind of misinformation is the biggest danger to business? The answer is found in our new report, Does fake news affect your business?

Around one-third (37%) of the 600 business leaders and 1,000 consumers we interviewed worldwide named manipulated content as the biggest threat to companies. Sector-wise, business leaders agreed, whether in financial services (43%), healthcare (37%), marketing and communications (34%), or information technology and services (33%).

It says manipulated content is a distortion of genuine information or imagery, for example, a headline that is made more sensationalist, often popularised by ‘clickbait’.

Fake news rose to prominence after the 2016 US Presidential Election, but is now widespread, increasing the public’s awareness of manipulated content.

The effect of fake news on business

Whether a fabricated letter from a business chief, a hacker post or a misleading or untrue story, misinformation can have a devastating effect on a business’s bottom line. Ultimately, it can lead to a crash in a company’s share price, or even a business failure. A few years ago, Metro Bank has to reassure clients it was in good shape after its share price dropped 11% following misinformation on WhatsApp and Twitter that the bank could collapse.

Inaccurate news about a business can affect customer purchasing decisions. For instance, the social networking app Houseparty surged in popularity during the COVID-19 lockdowns. However, unfounded rumours in March 2020 alleged that the app was contributing to the hacking of other accounts, including Netflix and Spotify. The company offered a $1million reward to anyone who could prove that it had been the target of disinformation. The app was eventually discontinued in October 2020.

One of the problems with fake news is that it feeds upon our fears and can come from a seemingly authoritative source, so people do not check its authenticity.

Crisis PR expert, Mike Paul, President of Reputation Doctor, says, “Fake news today is like a modern-day tech suicide bomber in the worlds of communication, reputation and branding. It only takes one well-planned success to hurt a lot of people or an organisation.”

Businesses also face the risk of misinformation leading to a lack of trust that can erode sales. To back this up, 85% of consumers surveyed by iResearch Services said they would not buy a product from a company associated with misinformation.

Two years ago, The Guardian warned it was becoming increasingly easy for people to be fooled by deep fake videos, in which footage is manipulated using artificial intelligence to swap people’s faces or words, for instance.

With advances in technology and AI software, it is easy to make and distribute deep fake videos. The State of Deepfakes report by AI-powered identity verification provider Sensity suggested that, since 2018, the number of counterfeit videos online has been doubling every six months.

If you are using these purely for entertainment purposes – to put your face on James Bond and become the hero of a few 007 clips to show your family and friends – then the fake videos can be great fun.

However, when used for propaganda or even criminal purposes, fake videos take on an entirely different status. One recent example purported to show Ukraine president Volodymyr Zelenskyy encouraging surrender to the invading Russians. The deep fake video gave itself away due to its poor quality, but not before it had gained enough traction that social media platforms decided to take it down.

With constant advances in technology, misinformation is likely to be an even more significant issue in 20 years, according to more than half (54%) of business leaders surveyed by iResearch Services.

How can businesses combat misinformation?

Misinformation thrives best where there is a lack of accurate information. The ‘antidote’ to misinformation is for businesses to maintain a high level of trust, says the iResearch Services report.

Nine in 10 (90%) of consumers surveyed said that reliable information is a “very important” or “fairly important” factor that affects whether they choose to buy a product or service from a particular business.

To echo the point, most businesses, led by 89% in North America and APAC, and 86% in Europe, say building trust with employees, clients and affiliates is the primary step that they are taking to combat misinformation.

Thus, businesses need to be actively communicating with their customers, so that the public is best poised to stay ahead of fake news. This also gives companies more credibility when mitigating misinformation, especially disinformation.