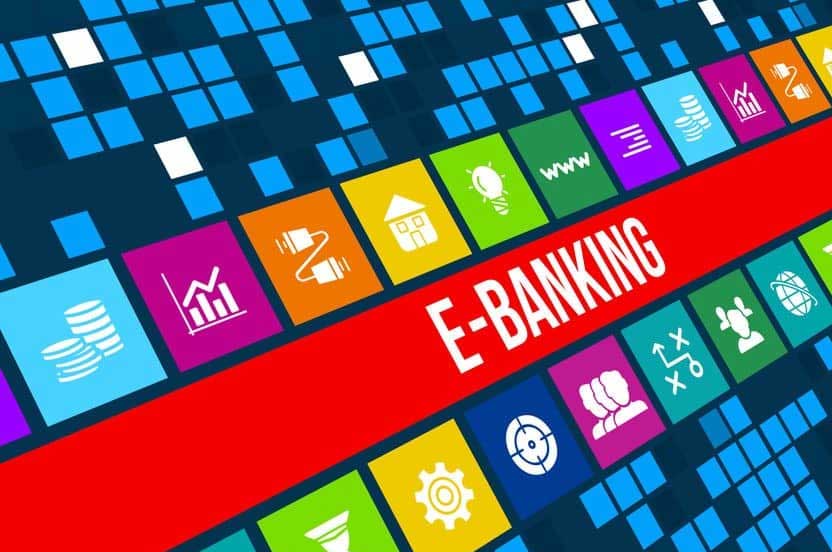 Recent changes in how banks share data will open up banking to new startups and services.

What is open banking?

Amid concerns the retail banking market lacked competitiveness and innovation, in January 2018 the EU and UK brought in new legislation to make banks share their customer data with third parties. This allows fintech startups to develop new digital financial services to help customers manage their money and get the best deals.

Open banking relies on APIs to share information securely, without having to reveal a password. This is same technology that lets users to sign into other accounts using Facebook or Google, and tells an Uber driver who and where you are.

Not all the big banks were cheerleaders for the move. Last year Natwest warned customers that scammers could set up copycat websites that mimic third party apps and trick customers into handing over their sensitive information, opening up another avenue for fraud. This gained some negative press coverage for open banking before it had even launched, while its potential benefits went mostly unheard.

What are the benefits of open banking?

According to a report by Barclays, open banking could “revolutionise the way we manage our money, shop around and buy things.”

Banking for SMEs could become cheaper and more convenient, while new personal finance management apps could give customers insights into their spending patterns, recommend ways to save money, automate some transactions and essentially offer an AI-based financial adviser service.

Since it has been just a matter of months since banks shared their data, the technology is still in development and the benefits have yet to be realised. As the report concludes, “The innovation that new technologies make possible is endless and over time could create new forms of value we can’t envisage today.”

What is the consumer response?

Considering the potential of open banking to change the way we use money, the public discussion on it has been muted. In fact, most consumers haven’t heard of open banking yet, let alone had a chance to understand the benefits of it.

According a YouGov poll from August, three-quarters of people in Britain are unaware of open banking. Those who do know about it are mainly wealthy and older, while the youngest age group, probably most in need of the kind of services open banking can offer, are least aware.

Meanwhile, study after study shows that most consumers simply do not like the concept of open banking when it is presented to them. The phrase “sharing data” is loaded with risk in people’s minds, particularly when it comes to their finances, and especially when they are presented with news of yet another data breach over breakfast on what seems like a daily basis.

These breaches have kept the spotlight away from open banking thus far, launching as it did without any real public information campaign to convince consumers of its benefits or even explain exactly what it was.

As a result, one of the most memorable messages about open banking that did get media attention was the aforementioned warning from Natwest of the new ways con artists can scam customers using open banking. Still, as one of the UK’s nine major banks Natwest was forced into line by legislation like the rest.

Where has open banking taken effect so far?

Some positive examples of open banking have begun to hit public consciousness and demonstrate the benefits of clicking “yes” to opening up customer data. Barclays customers can now view all of their accounts online, including those held with other banks, making money management easier.

One third party app that is taking off is Moneyhub, which aims to guide its users in money management and provide financial advice.

In the near future, payment systems will be incorporated into social media platforms, allowing user to make instant money transfers and payments directly via instant messenger, instead of logging into online bank accounts and swapping account information.

Open banking aims to broaden the financial market to allow new actors to provide services based on the valuable data gathered by banks. This has made some traditional banks uneasy due to its potential to destroy their unique position in the financial services market and even threaten their survival.

However, the fact is consumers trust banks with their data, and is weary of granting the same access to anonymous third parties. This mistrust is essential to overcome for open banking to take effect. Ironically, until then it is the traditional banks which are best placed to take advantage of this new age of open data, and with the right investment early on, could come out on top after all.