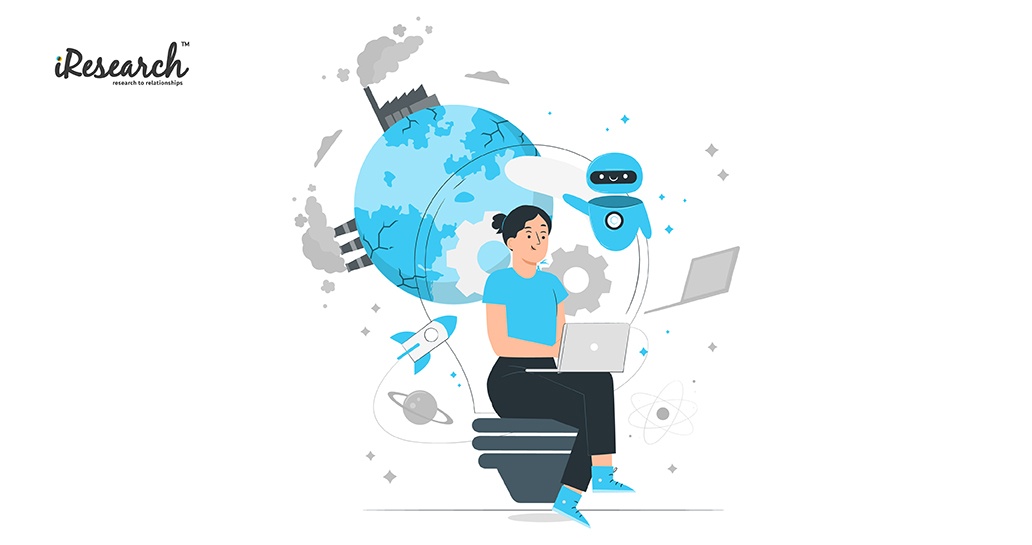 In the fight against climate change, technology is helping to hold polluters accountable and providing early warning of climate-related disasters.

A new independent inventory of greenhouse gas emissions, created by the Climate TRACE Coalition and spearheaded by Al Gore, was launched at the COP27 UN global climate conference. It makes it easier to identify the location and scope of carbon emissions by gathering emissions data and making it freely accessible to the public.

The tool combines satellite data and artificial intelligence to show the facility-level emissions of 72,612 individual sources that are the top known sources of emissions worldwide. Half of the 50 largest sources of emissions are oil and gas production fields and their associated facilities.

Globally, emissions from oil and gas production are significantly underreported, with Climate TRACE data showing that of the countries required to report regularly to the UNFCCC, emissions are as much as three times higher.

Climate TRACE says that until now there has been no independent source to verify that countries and companies are sticking to their carbon reduction goals. Although many countries are signatories to the Paris Agreement, it is non-binding.

During the launch, government and the finance industry were criticized for continuing to invest in fossil fuels.

UN Secretary-General António Guterres said the data released by the initiative shows that because methane leaks, flaring, and other activities associated with oil and gas production are underreported, emissions are many times higher than previously thought. He said: “This should be a wake-up call to Governments and the financial sector, especially those that continue to invest in and underwrite fossil fuel pollution.”

* Big tech firms were among those invited to an unveiling of a plan for a new global early warning system of climate-related disasters, but an investment of $3.1 billion is needed to finance the Early Warnings for All initiative.

An Executive Action Plan for the Early Warnings for All initiative from the World Meteorological Organization was unveiled to government and UN leaders, financing agencies, Big Tech companies and the private sector. This was “low-hanging fruit” and a relatively cheap and effective way to protect people, said Mr Guterres.

* The emerging nature technology sector – which includes drones planting trees, to AI software managing rainforests– is set to treble to US$6 billion up to 2030, says a report released during COP27.

The sector is still not clearly defined, so the report aims to help investors and users of nature tech to identify and describe it consistently.

It aims to set up joint activities including technology roadmaps, work on gender and technology, technology and NDCs and digitalization, national systems of innovation, industry, and the water-energy-food nexus.

Simon Stiell, UNFCCC Executive Secretary, said: “A reinvigorated Technology Mechanism is needed to unlock appropriate climate technologies everywhere in the world, and that is what this new work programme is designed to achieve.”

The United States is contributing US$3 million and Europe US$2 million to support the implementation of the Joint Work Programme. Other countries are also providing financial support.

Executive Vice President of the European Commission Frans Timmermans said: “Technology transfer is crucial for the success of the global green transition. Whether it’s in energy, infrastructure, mobility or food: we need to make sure that knowledge is shared to help build up industrial capacity and support developing countries to tackle the climate crisis.”

While technology is playing a key part in climate change solutions, how sustainable is the industry itself? Find out by downloading How Sustainable is the Technology Sector Part One and Part Two from iResearch Services.