Tech and the World: How Technology is Shaping these 7 Cities 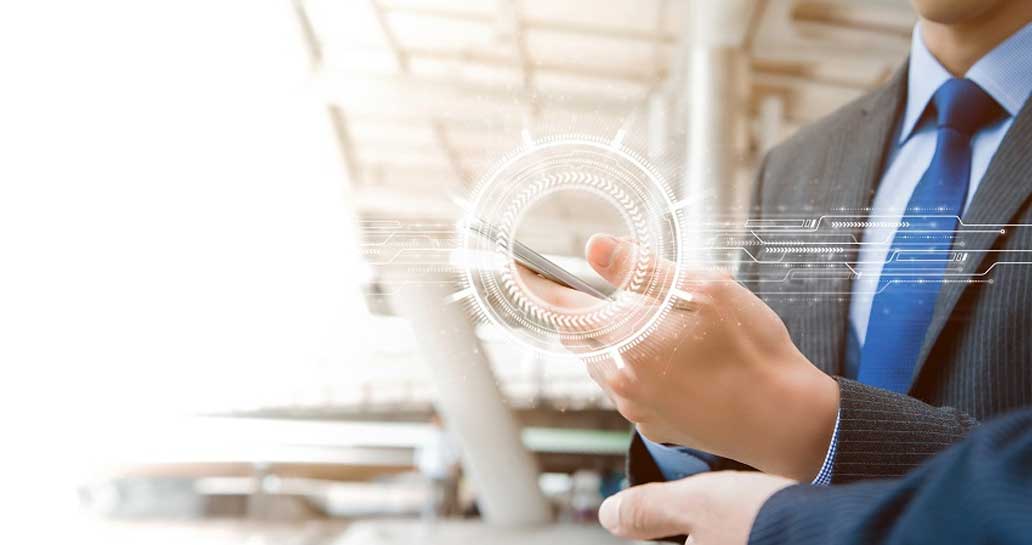 More often than not, when we are asked to define what technology is, we are usually at a loss. This is not because we have not enjoyed what technology is – and occasionally tasted the bad side of the apple, too – but for the fact that this is too broad a concept to singularize into one.

From our basic smartphones to the electric trains taking most people to work these days, technology is that highly scalable solution to human problems in diverse ways and forms.

To make our world a better place, technology can be applied on either a personal or general level, with the latter still trickling down into personal applications.

Thus, we have taken the concept to the big table. How about we explore the impact of technology on different cities in the world, and how that is changing the experience of such dwellers for the better?

We are huge proponents of market research, and we have come to see that the term ‘market’ can be used in a lot of ways. However, when it comes to the dwellers in a certain city, many developers might not see these people as their market – which is not to be.

This is going to change with engagement in the form of technology.

A practical example of this is CitySwype – an app that was tested in Santa Monica to impressive success. The app aims to present dwellers of the region with diverse scenarios and options which they can respond to.

Thus, we have options like the inclusion of street furniture in the décor of the area, positioning and regulations of parkways, etc.

By so doing, the dwellers feel that they have more control over where they are living rather than just waking up to decisions that have been made for them. Followed through, such a piece of technology can be used to get important opinions and feedback from the city dwellers faster and efficiently.

Better still, the city planners and developers have a lot to gain from this. After all, such an area becomes more desirable to the new generation of consumers who want more from every purchasing (house renting, leasing, buying, etc.) decision.

One of the core considerations when choosing a city to live in is the general crime rate. What most people do not know is that the cities with lesser crime rates do not necessarily have lesser incidences of crime, but they are responded to and neutralized better than the others with high rates.

Smart cities technology is one of the ways by which the informed cities are now dealing with crime.

Sensors can be installed in different areas to detect sounds such as the breaking of glass (as is common with a burglary or car-jacking), gunshot sounds, etc. The best part of this is that the sensors can be trained to alert law enforcement agents on their own. This means that the victim does not even have to be around – or in the position to call for help – before help comes to them.

It might interest you to know that a McKinsey Global Institute report already saw a 40% faster police response time to burglaries and assault attempts when these smart sensors were engaged, leading to lesser numbers on the completed crimes sheet. Best believe criminals will think twice before they commit any crime in such a city again.

India is a largely populated part of the world. In context, it is only behind China on the population list – and the country alone is bigger than some continents (in terms of population, that is).

If this tells us anything as data gatherers, it is that the country is house to larger sample space. Thus, any data coming out of the country will be much larger than elsewhere.

This makes it frightening to learn than in the Jaipur area alone, about 4,000 annual accidents were happening on a certain city road. Just imagine what the numbers would be for the rest of the country.

The thing with most of these drivers taking such a wrong way is that it fast becomes the norm, especially for people who have not passed such a route before. For the others who know what the right roadway should be, this creates the kind of confusion that would undoubtedly lead to some accidents.

Thus, the city can now reduce the accident number to a meager 1200 cases per annum if they get that issue fixed – and they were only able to fund out through technology.

Seoul might not be the biggest city on earth, but 10 million inhabitants are not something you can just choose to ignore either. With such a large number and climbing, it is no surprise that the city is struggling hard with managing its waste effectively.

Even though there are a lot of conventional waste management options and plans in place, that takes nothing away from the fact that the city still tends to get dirty.

Now that there are big data and IoT in the mix, all that can become a thing of the past. Here, we should mention Ecube Labs which is one of the companies behind these smart waste management techniques.

The company has invented solar-powered waste bins to be placed at strategic points all around the city. Since they are running on energy from the sun, they are almost always powered. Likewise, they are equipped enough to compact the trash deposits to allow space for more trash/ waste to be thrown in.

Better still, the bins communicate with a cloud-based platform that informs the waste collectors of which routes to take for the most effective collection of waste from the filled bins. That way, it is always sure that there won’t be spillage, and there will always be space for dwellers to properly dispose of their trash too.

The race to 5G came to fruition sometimes last year when the network started making the waves, but we are yet to get a full-blown infrastructure for this new network. The initial ratings have already promised up to 20 times the speed of conventional 4G – and it might even come at a lesser price when the network regulates in the market.

While mobile users and internet surfers will love what that can do for them, the autonomous vehicle industry will perhaps be the ones smiling to the banks more in this decade. Seoul is just showing us that this could happen sooner than later.

SK Telecom – the first telco to offer the 5G network in the world – is already helping to develop the self-driving car ecosystem, and they are being looked up to by the rest of the world at this stage.

Due to the faster connectivity speeds which the network offers, these cars can connect to their central servers and make split-second decisions faster. That way, the safety of using these cars in public can be better guaranteed, all thanks to a lower latency rate than before.

The government is also fully behind this concept which means that we might see the telecoms provider get the infrastructure working soon.

If there was ever a need to go on bridge tourism, Amsterdam would be the place to be, no doubt. Housing more than 2500 bridges, we dare you to come up with another location with more bridges in the world.

Spoiler alert: there isn’t one.

However, having so many bridges – and the need for more – puts a strain on those tasked with managing the integrity and functionality of such bridges. How about we not only have a kind of bridge which can tell us when it needs maintenance and less load but also be easier to manufacture?

That is just what Amsterdam has done.

The city is already home to the first 3D-printed steel bridge in the world, and yes: it supports a load of cars and larger vehicles without hassles. The best thing about this bridge is how it comes with sensors which tells the engineers in charge of its condition at every time.

Speaking of conditions, this bridge also knows how to keep itself safe. With the aid of the embedded sensors, the bridge can send signals to other roadways leading into it so that these roads keep motorists at the lights for longer or lesser, depending on the volume of traffic on the bridge. Think about the safety that brings to the table with engineers never having to worry about bridge failure from overload.

The shortage of medical doctors and other experienced medical personnel is a problem almost everywhere in the world, but the city of London kicks that up a notch. Many people have given up on going to the hospital to get checked since they can never seem to get the attention of a medical practitioner anyways.

Even at that, though, the crowd at hospitals are not going down anytime soon. This has led Thrivia to develop a solution that makes you your doctor – and you don’t even need to have a medical degree for that.

How does this work?

The Thrivia platform suggests that the patient answers certain questions. This survey is aimed at determining the ideal test for such a patient. Once the results come back (which is immediate), the patient is directed on how they can get a finger-prick blood test done. Thrivia guides the patients through the test in as detailed a manner as possible to ensure the self-test is carried out safely.

That is not the best part though. The best part comes when you get to submit your sample to an NHS approved lab via post – and you have the results back in 48 hours. Lest we forget, you get your results online with a GP report accompanying it.

If you would like to monitor certain parts of your health profile, you can even subscribe to the Thrivia plan which informs you when you are due for another such self-test. All that, and you never had to go contribute to the queue in hospitals.

Many more kinds of technology are emerging around the world to change the traditional lifestyle in multiple cities, and we love what we are seeing. As is obvious from this list, too, most of the innovative picks are still in the early phases of deployment. Thus, we believe that they will still be refined to do even more for us.

As soon as these technologies start getting the desired results in those cities, it is just a matter of time before we see full deployment everywhere.

Overall, the best part of this for us is that different innovations are happening in different cities in different countries around the world. At the end of the day, multiple ideas from these locations can be combined to make each city, state, and country even better than it was before.