Trust in PM Truss Wavering After Sacking of Chancellor 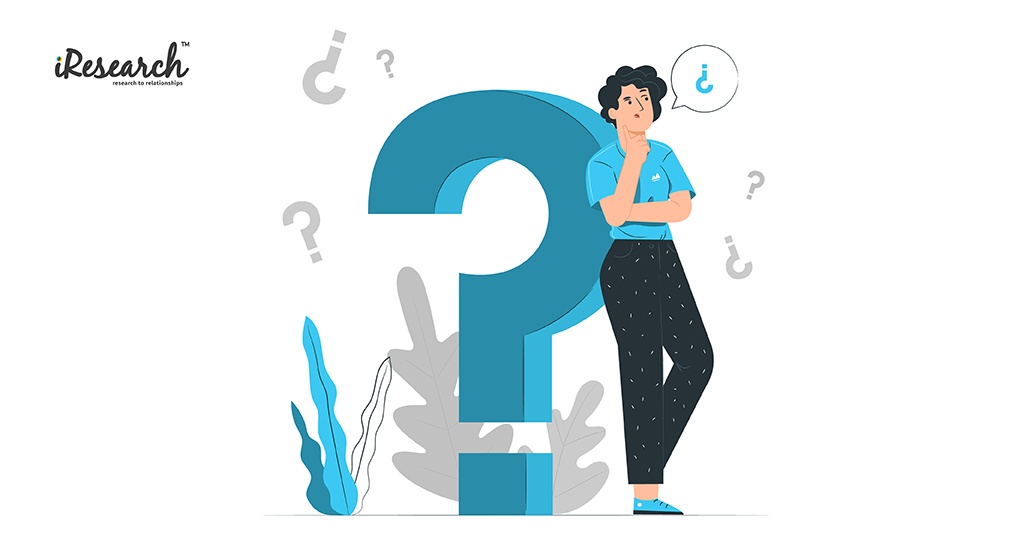 On Friday 14 October the Prime Minister asked Kwarteng to step down and replaced him with Jeremy Hunt, who has previously served as Foreign Secretary and presided over Health and Social Care, as well as Culture, Olympics, Media and Sport.

Truss also announced that, rather than cancelling a rise in UK Corporation Tax from 19%-25% that was earmarked in the recent mini-Budget, the increase would go ahead from April 2023. This is expected to raise £18 billion.

Determined to see through what was promised

So, just a month after becoming Prime Minister on 6 September, Liz Truss is facing fresh pressure to resign amid criticism from within and without. However, she says, “I’m absolutely determined to see through what I promised – to deliver a higher growth, more prosperous United Kingdom to see us through the storm we face.”

The importance of trust and credibility

In our round up last week of business leaders’ reaction to the U-turn in scrapping the 45p top rate of tax – which was also announced in the mini-Budget – iResearch Services’ Chief Executive Officer Yogesh Shah emphasised the importance of trust and credibility.

He said, “One of the main reasons this U-turn happened was that UK business and the financial markets were so unitedly set against it. Markets thrive on credibility and businesses benefit from consistency from government, both of which have been lacking. The successful bond-buying scheme demonstrates that monetary and fiscal policy should work closely together.”

Hot on the heels of the Corporation Tax reversal, business leaders also talked about trust and questioned the source of growth and investment.

Said CBI Director-General Tony Danker, “The instability of recent weeks has paused investment and hit livelihoods, so it was important […] that the Government responded to those market concerns.

“In the weeks to come, government plans will need to continue to restore fiscal credibility to give markets and business confidence to invest.

“Once stability is restored, we must plan for economic growth from 2023. That will be the moment to set out a new long-term tax regime that will kickstart business investment and ensure the UK is competitive in a changing world.”

Raising Corporation Tax in 2023 may help with fiscal credibility, but if it is made in isolation it could backfire, and he called on the government to boost investment allowances.

Stephen Phipson, Chief Executive of manufacturers’ organisation Make UK, says, “On its own, the short-term decision to increase Corporation Tax again sends the wrong signal to investors as to how attractive the UK is as a destination for foreign investment. However, there are far bigger issues at play than just a single decision on tax. The UK urgently needs a long-term, credible economic and industrial strategy which includes a wide-ranging view of how we boost investment in the round. This must include a properly designed and targeted taxation system, which reflects the real-world investment decisions that companies make. We cannot go on zig-zagging from one policy to the next.”

The damage of instability

Fiona Graham, Director of External Affairs and Policy at the Institute for Family Business, says, “Over and over again we hear family businesses say what they need is economic policy that allows them to plan and invest for the future. After years of disruption, and with business still facing global challenges, we need the Government to recognise the damage that instability causes to business and urgently seek to rebuild confidence. This is the key to delivering growth and prosperity for generations to come.

“When Rishi Sunak announced the Corporation Tax rise in the Spring Statement, this was part of an overhaul that would see higher headline rates alongside a reformed business investment landscape. If the Government is now going ahead with that Corporation Tax increase, we need to see detail on how long-term business investment will be supported, and the outcome of the consultation on reforming the UK capital allowance regime.”

In a rare move, the International Monetary Fund (IMF) twice criticised the mini-Budget spending, saying that it would add fuel to rising prices, increase inequality and undermine the efforts of the Bank of England to tackle inflation.

After the mini-Budget, the pound reached a record low against the US dollar, UK interest rates rose and the Bank of England had to intervene with a bond-buying programme amid soaring rates and pension fund sell-offs. But when the bank warned the scheme would end, there were fresh market concerns, adding to the pressure on the Prime Minister and then-Chancellor.

The “unashamedly pro-growth” mini-Budget aimed to boost Gross Domestic Product (GDP) growth to 2.5% a year. However, the Institute for Fiscal Studies think tank warned that the £45billion package of unfunded tax cuts would leave a £62billion black hole in the public finances.

Truss admitted parts of her government’s mini-Budget “went further and faster than markets were expecting” and “the way we are delivering our mission right now has to change.” But the corporation tax U-turn is unlikely to be enough to offset the mini-Budget spending. The Institute for Fiscal Studies says another £20 billion spending has yet to be accounted for.

The wrong choice for PM?

Talking of trust and credibility, the FT reports that “many Tory MPs believe Truss cannot survive the humiliation of the U-turn”.

A new YouGov poll found that, among those who voted for the Conservatives at the last election, 62% said party members had made the wrong choice between Truss and Sunak, compared with 15% who said they had got it right.

There is widespread speculation that Conservative MPs are plotting to replace Liz Truss as Prime Minister, with a joint ticket comprising former Chancellor Rishi Sunak and Leader of the House of Commons, Penny Mordaunt, both of whom Truss defeated in the run-off in September for the role of PM. Another option is for Mordaunt to take over as party leader and Prime Minister and Sunak as Chancellor, which would be the fifth change in Chancellor this year.