UK Budget Provides “Shot in the Arm” for Business Recovery 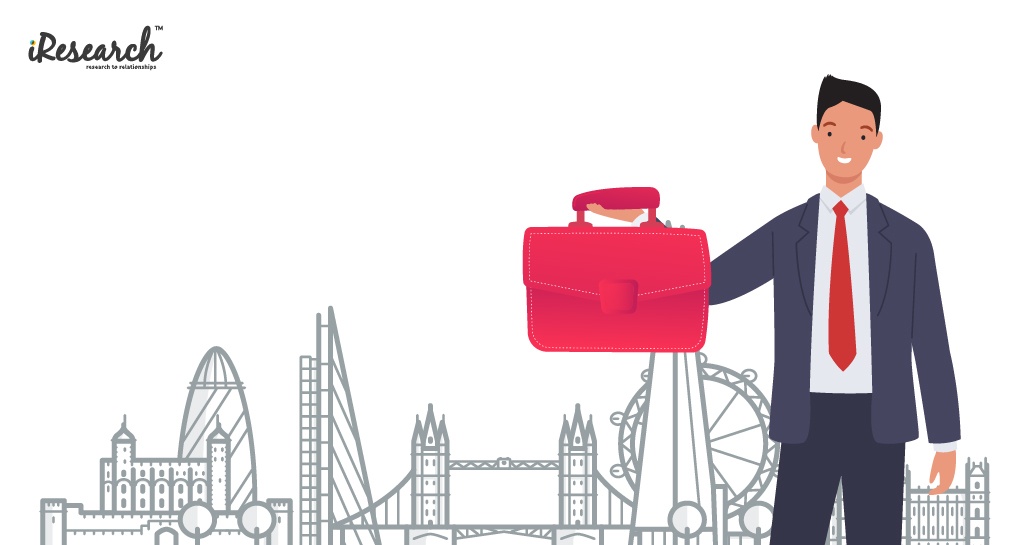 UK business has been given a shot in the arm to help combat the effects of the Covid-19 pandemic in today’s Spring Budget (Wednesday, 3rd March 2021).

Chancellor Rishi Sunak has announced £280 billion of measures in a ‘Budget for Recovery” aimed at protecting businesses from the effects of the lockdown, safeguarding jobs and boosting economic recovery. “I said I would do everything. I will do,” he promised.

In a pre-Budget survey from iResearch Services, UK businesses expressed broad backing for Rishi Sunak’s policies to help companies combat Covid-19, plus Corporation Tax rises to help balance the books and several initiatives favoured by most respondents were taken up by the Chancellor.

The furlough scheme – which pays 80% of employees’ wages – will be extended until the end of September 2021. Although, In July, businesses will be asked to provide a 10% contribution to wages, and in August and September, a 20% contribution.

Almost half (48%) of the 500 business leaders we surveyed backed a six-month extension of the furlough scheme.

Most survey respondents (54.4%) said a rise in Corporation Tax would be fair to bring in more money to help offset the debt mountain – and Rishi Sunak announced Corporation Tax would rise to 25% in 2023. Even then, the UK will still have the lowest Corporation Tax in the G7, says the Chancellor. In addition, a new Small Profits Rate is being created to ensure only businesses with profits of over £250,000 will be taxed at 25%. Businesses can carry back losses for up to three years and can claim additional tax refunds of up to £760,000.

iResearch Services Chief Executive, Yogesh Shah, says, “It is uncanny how accurate the sentiment in our pre-Budget survey proved to be, particularly concerning the furlough scheme extension, Corporation Tax rises and new business investment initiatives. UK businesses still have multiple pressing priorities. We believe that, following these announcements, UK companies will focus on strategies to remain competitive globally, developing digital-first customer propositions, and supporting environmentally and socially-centred initiatives, all while navigating the roadmap out of National Lockdown and the pressures of the pandemic.”

Covid-19 has done “acute and profound” damage to the UK economy, says the Chancellor. Since March 2020, 700,000 people have lost their jobs and the economy has seen its biggest fall in 200 years.

However, the independent Office of Budget Responsibility (OBR) predicts a “swifter and more sustained recovery than expected” with the UK economy likely to return to pre-COVID levels by mid-2022.

Unemployment is expected to peak at 6.5% next year, lower than 11.9% previously predicted, with 1.8 million fewer people expected to be out of work. Creating and retaining jobs remains the highest priority.

Among the main Budget measures are a range of announcements targeting business, trade, jobs, cost of living, health, productivity, economic growth and furthering the UK’s green agenda. These include:

What about all the borrowing?

Despite the cost of the Budget measures, UK borrowing is set to fall from £355 billion in 2021 to £234 billion next year, Rishi Sunak says. But it will need “many governments over many decades” to pay back what is owed and debt cannot continue to rise, he admits. Although borrowing is affordable now, future rate rises could alter this.

The government says it will continue doing everything it takes to support people and businesses. Through the Budget, the government plans to protect “jobs and livelihoods” and that ministers are committed to “levelling up” the country, the Chancellor says. It also intends to fix the public finances and wants to be honest about plans to do that and to begin the work of our future economy, says the Chancellor. This a “moment of difficulties” but also of “opportunities”.

iResearch Services will now be asking company chiefs whether they agree with the measures announced today and what effects the Budget changes will have on staff numbers, investment in technology, business growth and other pressing business priorities. Watch this space!